John Wilhelm’s universe is made up of strange stuff sometimes. His world is certainly inhabited by his partner Judith and their three daughters Lou, Mila and Yuna, but there is most importantly the world in which he likes to take them. His works being peculiar and poetic at the same time would surely grab your attention. 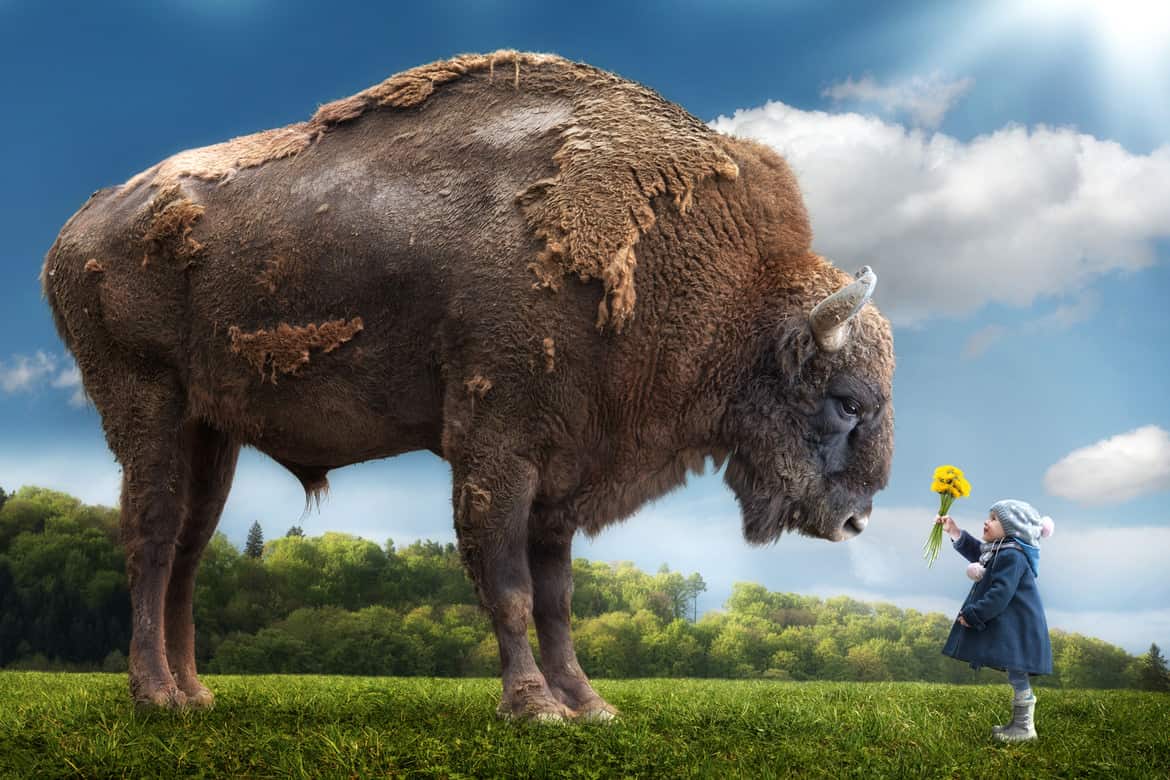 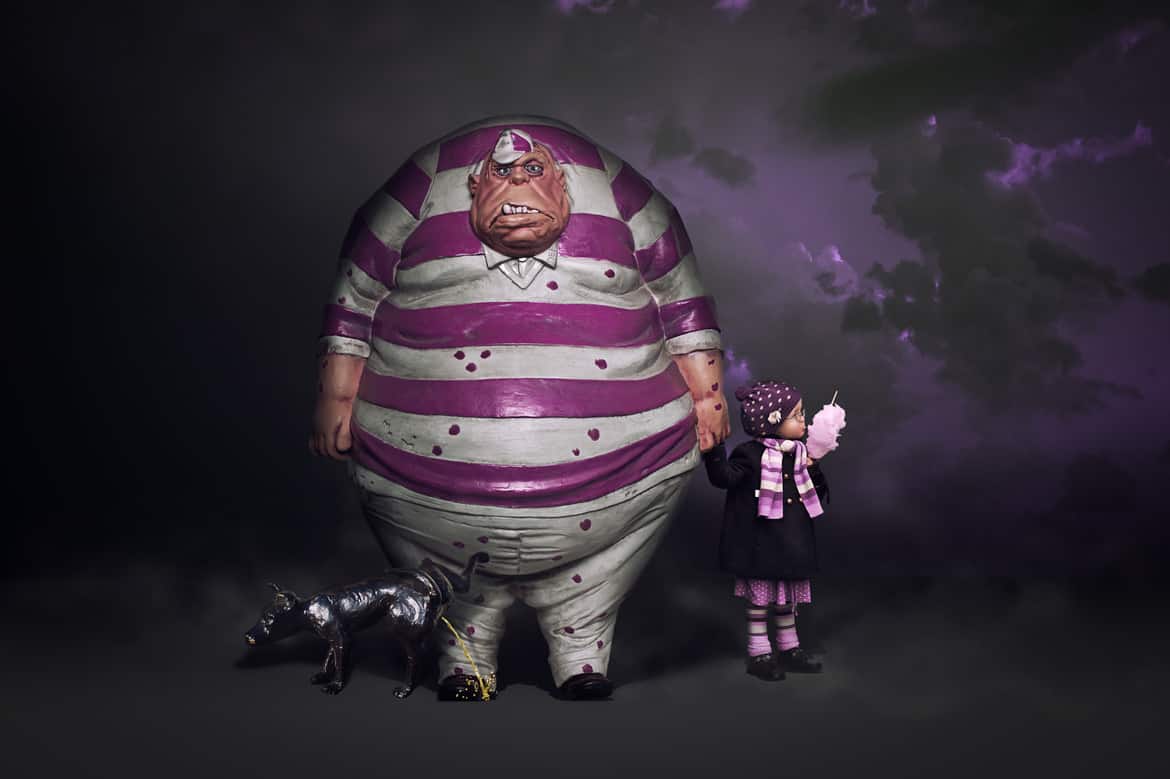 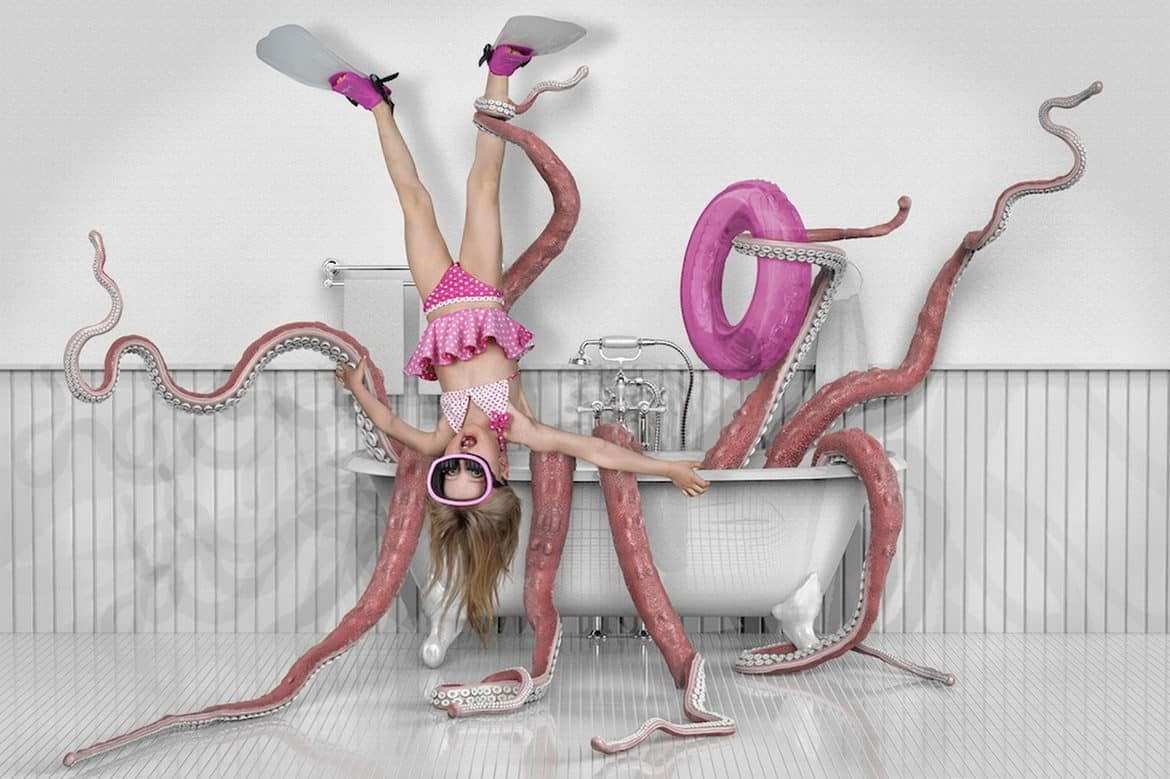 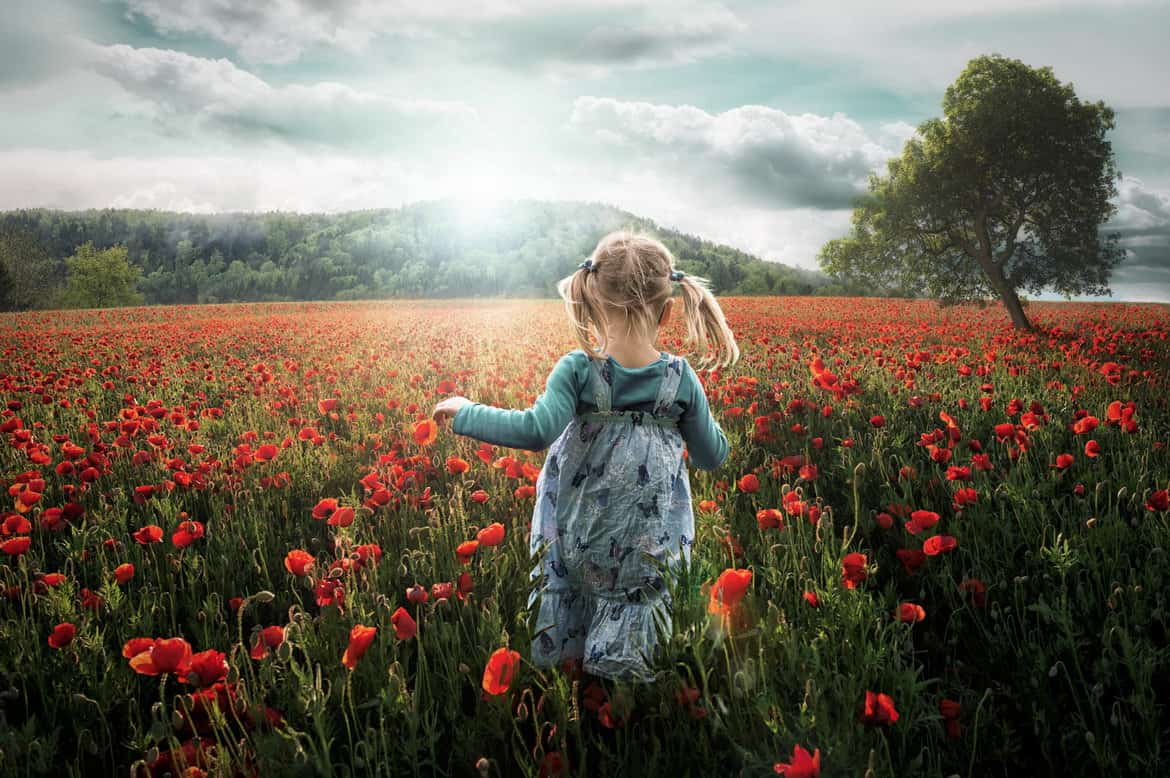 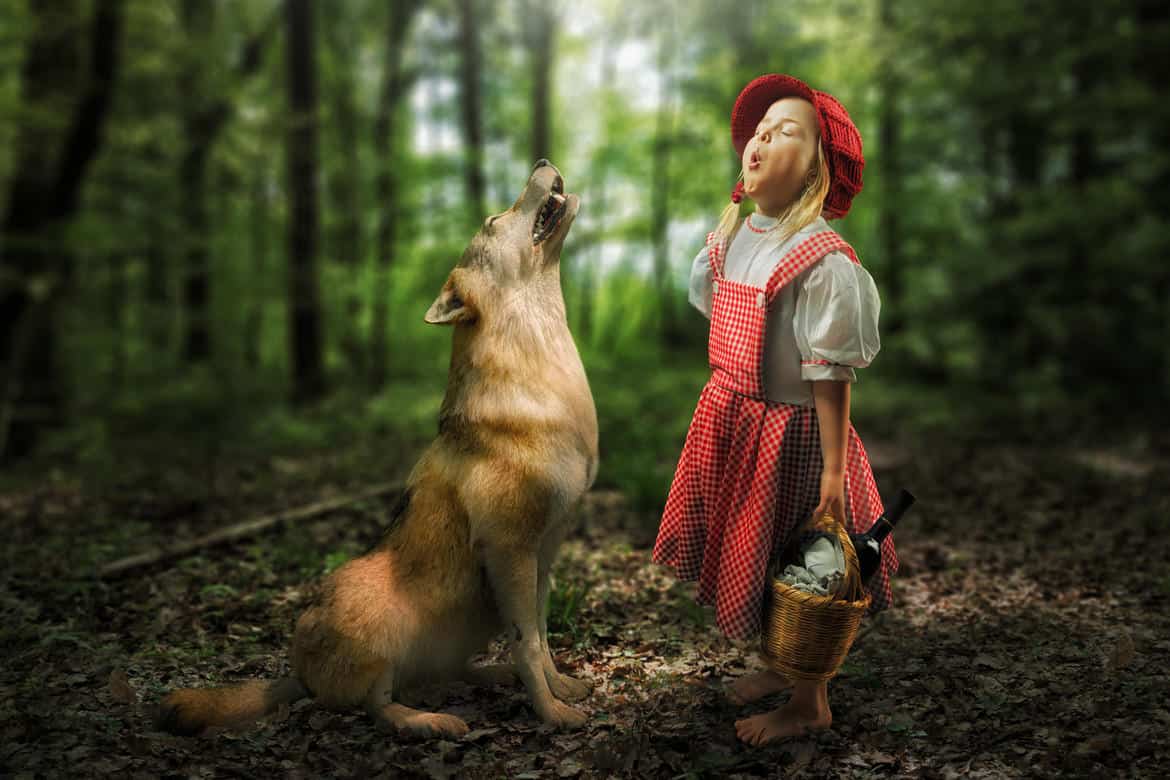 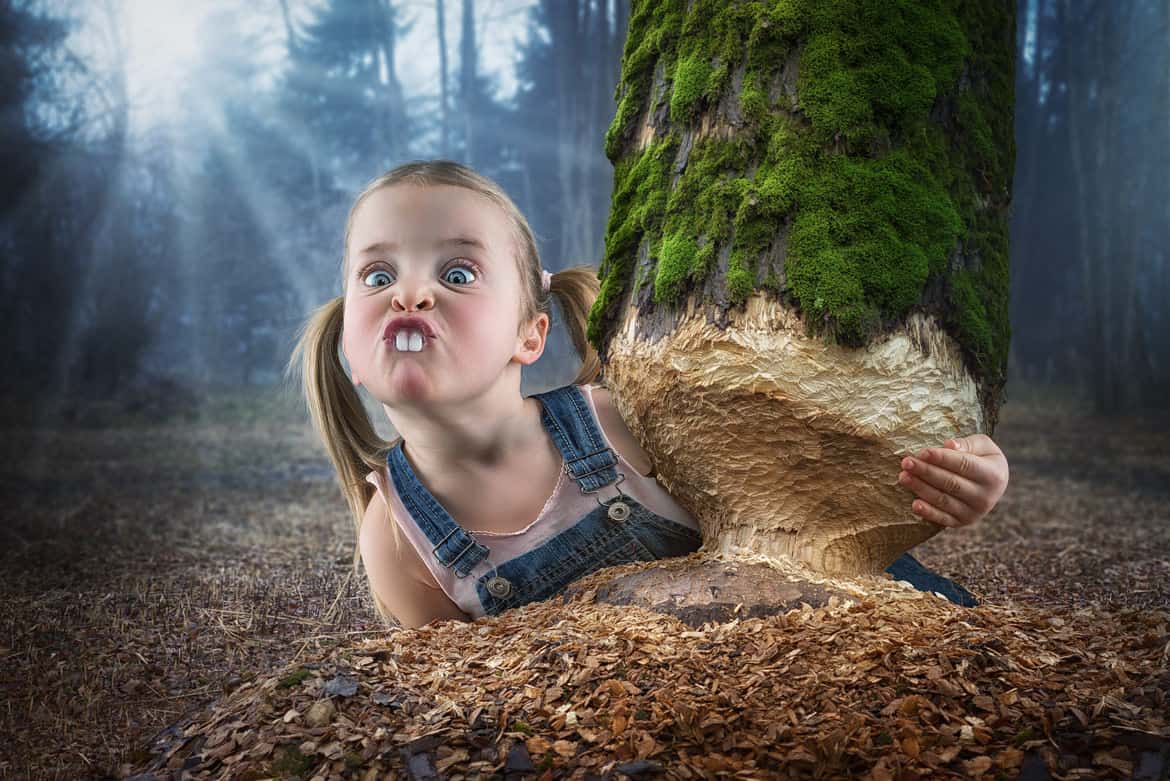 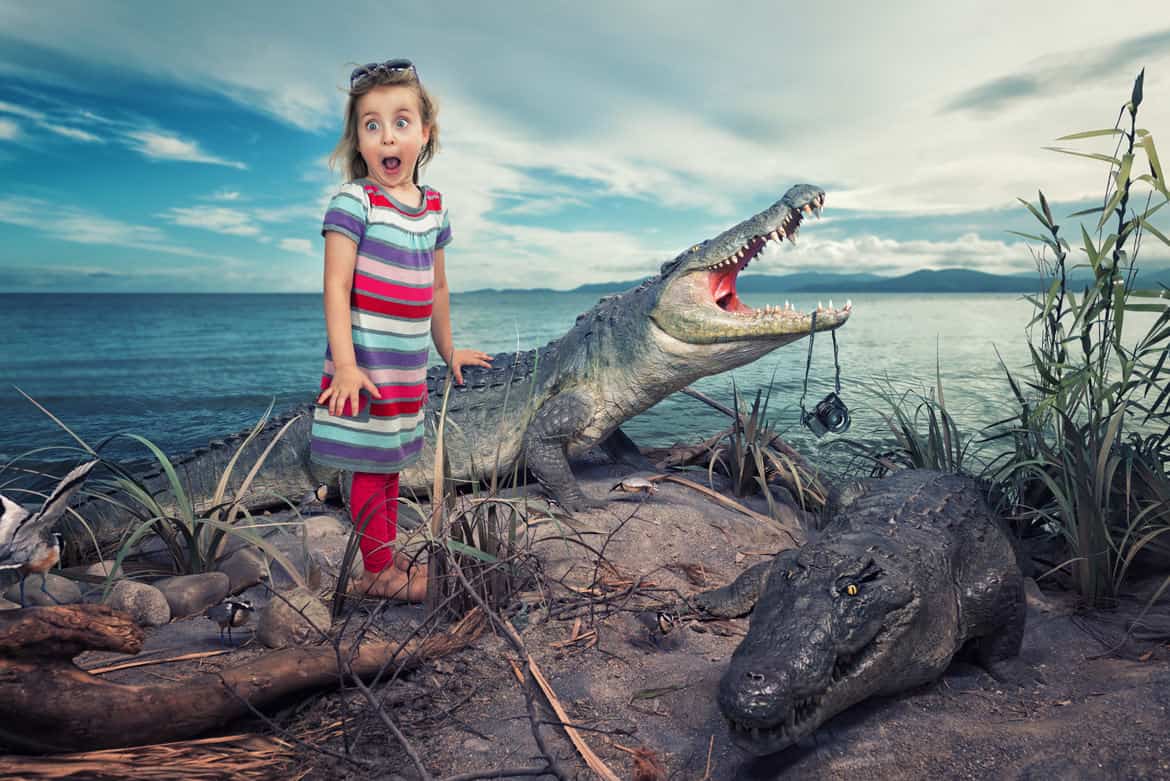 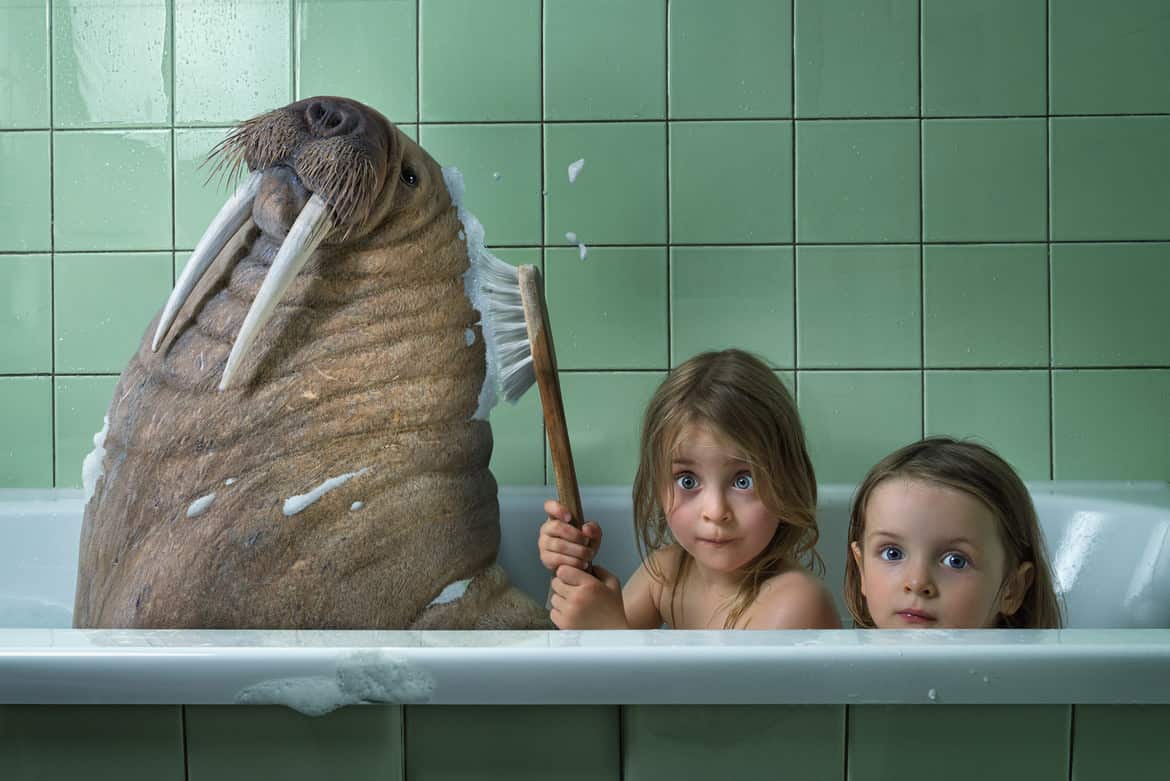 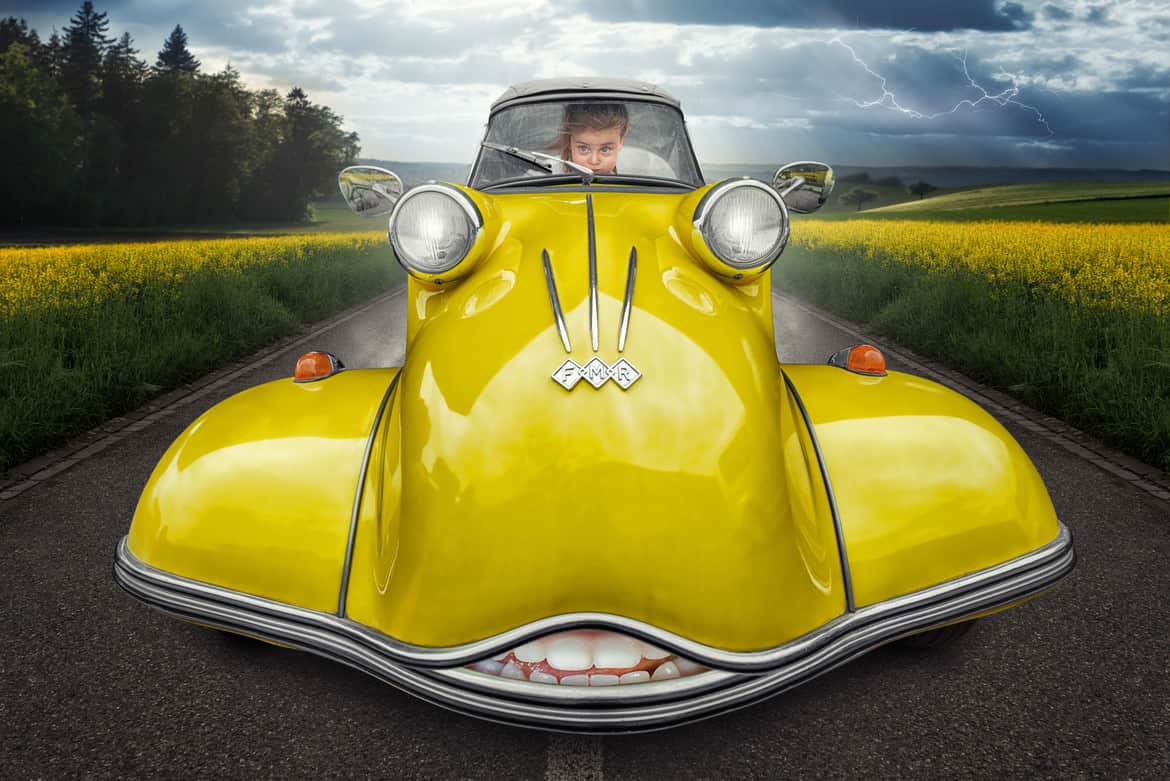 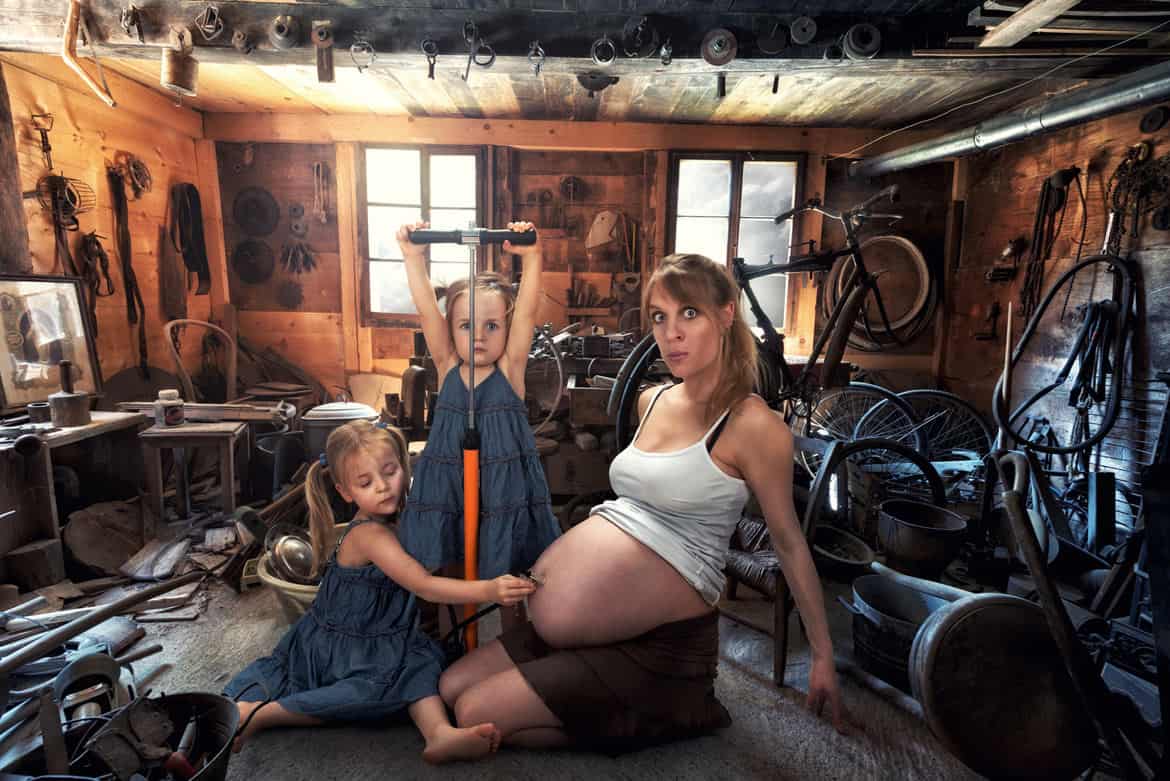 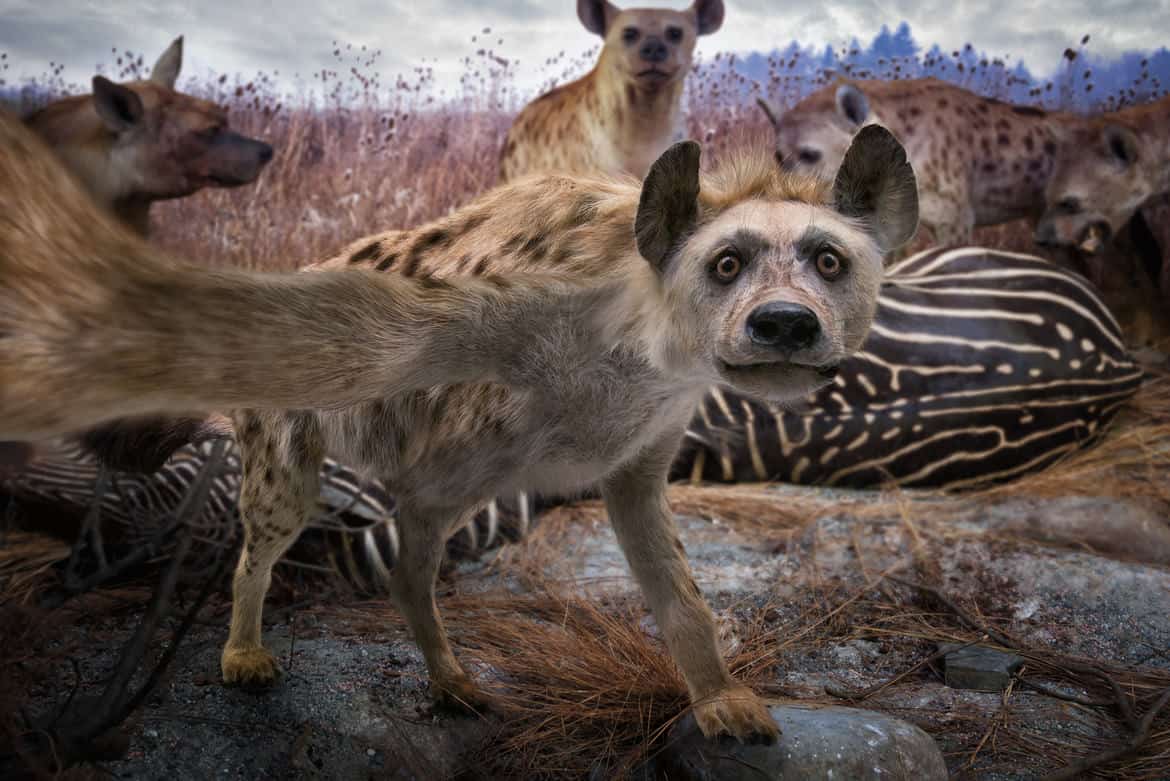 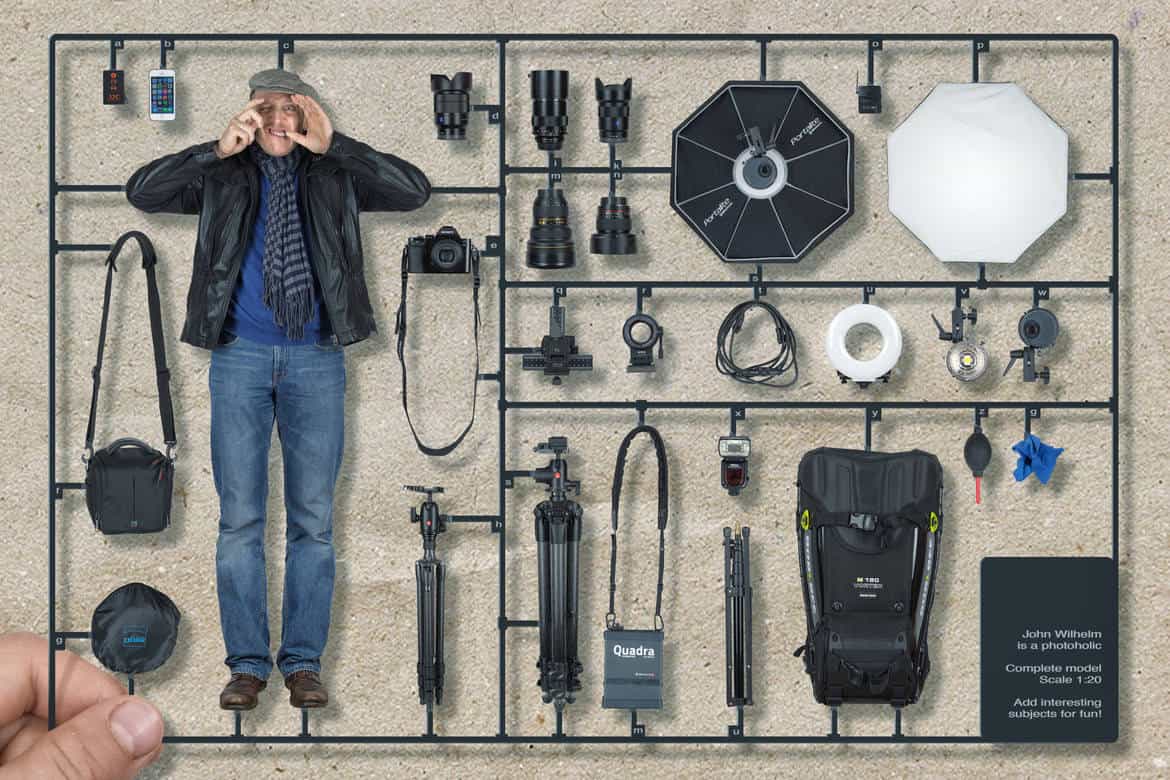 Want to become a copywriter for a day on zenitube.com? Are you an artist who would like to be known? Or have you just spotted some content that may interest our visitors? Nothing's easier ! Thanks to the little "easy-to-use" form, send your photos and/or videos accompanied by some explanatory lines and I will publish it in an article where you will be cited as a source.Let's go!